6 Ways to Make Your Ideas Stick

It might seem like these are questions just for marketing and advertising people, but getting your ideas to “stick” is crucial for success in any profession or position. Everyone from business owners and managers (who must sell a culture, mission and policies) to teachers (who must get students to remember the curriculum), can benefit from being able to more effectively communicate ideas.

In their book “Made to Stick,” Chip and Dan Heath have outlined the six characteristics that make an idea “sticky.” Let’s take a look at each.

There’s a reason we can all recite quite a few proverbs.

They’re simple. If anything else was taken away, the meaning would not be the same.

If you want your idea to be remembered, keep it simple.

By now you’ve probably seen the highly popular AT&T “It’s Not Complicated” commercials where a bunch of kids and a straight man chatter about the advantages of the AT&T network.

We expect cell phone carrier commercials to be a back and forth of who has the better features or rates or coverage. We don’t expect them to be left up to the ridiculous musings of a jabbering tots.

If you want your idea to be remembered, you have to go off the beaten path and stop following predefined formulas.

Instead, they ask people to sponsor one child. They show you a photo of the child, and give you details about his or her life, such as where they live, how old they are, and how long they’ve been waiting to be sponsored.

They make the issue concrete. We can’t really imagine 1.2 million children, let alone how we would help them. But we can imagine helping one child, and once we know about and have seen him or her, it’s hard not to.

Ideas that stick are concrete. They’re tangible. We can visualize them in our minds.

If your idea is having trouble sticking, look for ways to make it more concrete.

If your idea isn’t credible, it’s usually dead in the water. Made to Stick points out a couple ways you can make your idea more credible:

You’re probably familiar with the saying “Don’t mess with Texas.” But you probably didn’t know it originated as an anti-littering campaign.

In the 1980s, Texas had a serious litter problem. They had tried other emotional campaigns, pointing out how littering hurt the environment and wildlife. They had tried encouraging cooperation, with “please don’t litter” and “pitch in” campaigns. They weren’t working because people just didn’t care.

But then they took a closer look at their target market. The typical litterer was an 18 to 35-year-old male who liked sports, pick-up trucks and country music.

With this insight, a new campaign was born. Commercials featured prominent Texas athletes and musicians with a message for litterers: don’t mess with Texas.

The campaign was an instant success. Within a year litter had declined 29%.

The success of the campaign wasn’t from a catchy slogan. It was because the campaign made the target audience care about the issue. It made them realize that real Texans don’t litter.

To make an idea stick, you have to make people care.

One of my favorite TV shows is NBC’s Parenthood. It follows the lives of the Bravermans, four siblings who each have diverse families of their own, and encounter all manner of trials and tribulations. I’ve cried through more episodes than I care to admit. What is it that could make me CRY over a pretend family??

Using a brilliant, engaging story, the show draws you in so completely that it’s like you know the Bravermans. Their victories are your victories. Their pain is your pain.

The next time you need an idea to stick, use these six characteristics as a checklist. The more of these traits you can infuse into your message, the more likely your idea is to stick.

Bring your idea to life

Tell us about your project idea and we can help you bring it to life! 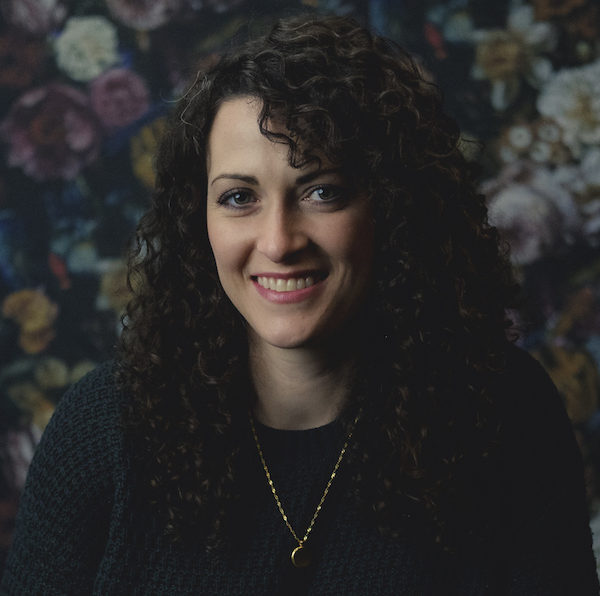